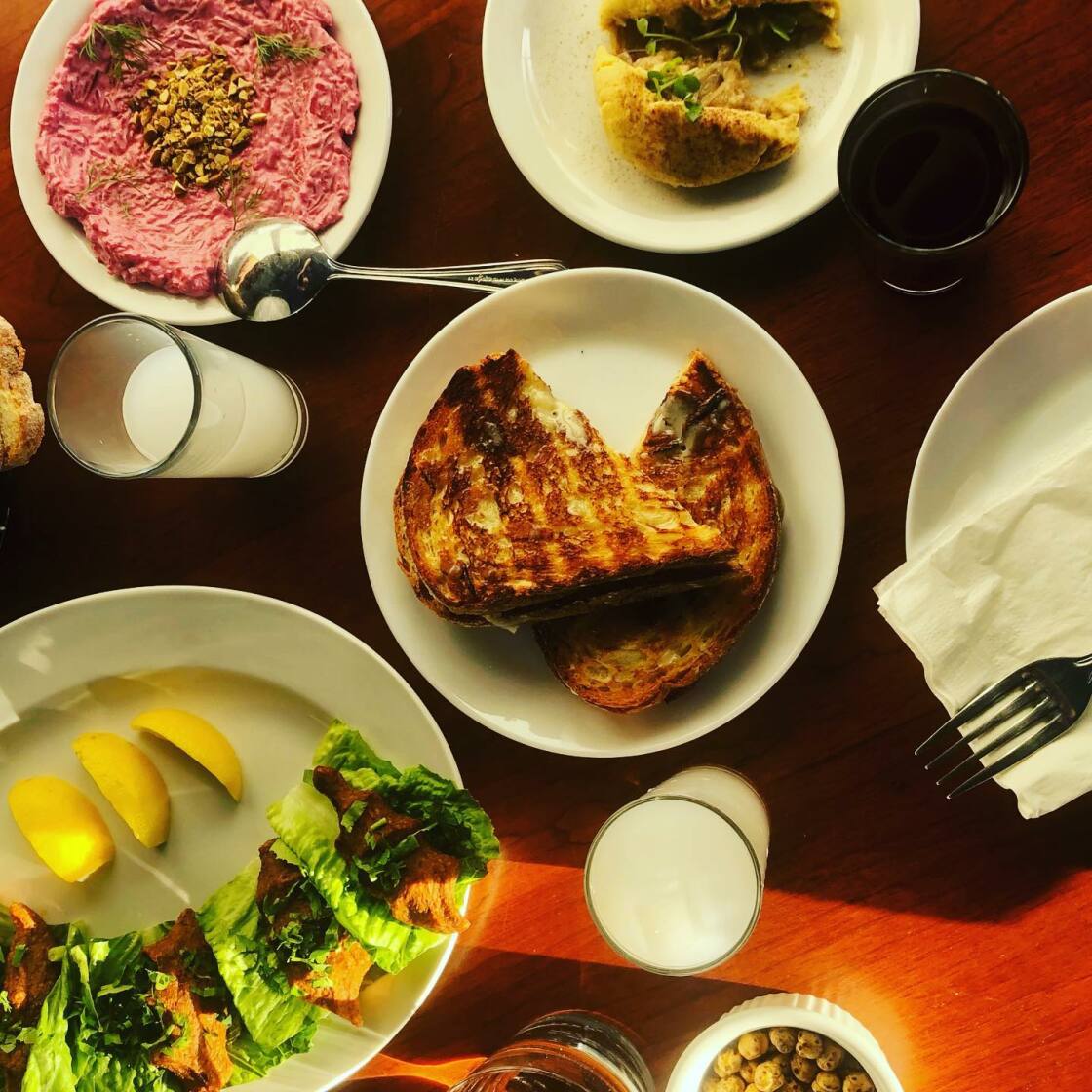 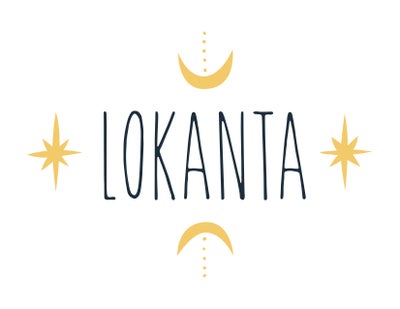 Chef Umut Matkap wants to clear up one thing. Those dishes many Americans think of as Turkish food—if they have any ideas about Turkish food at all—are not Turkish, as far as he’s concerned. Falafel? Nope. Hummus? You’ll find it in Turkey, but it’s totally different from the hummus you’ll find in the States. Gyros and fries? Tasty, but not Turkish, according to Matkap. As for Turkish delight? “That’s Turkish, but I don’t know the last time I ate it,” he laughs. Matkap was born and raised in Antakya, Turkey, a coastal area recognized by UNESCO as a World City of Gastronomy. He attended culinary school in Istanbul and later worked in restaurants there. After years of running pop-ups in Portland, he opened his first restaurant, Lokanta, on SE Clinton Street last October. The restaurant specializes in meyhane (pronounced may-HAH-nay), or Turkish tavern cuisine.