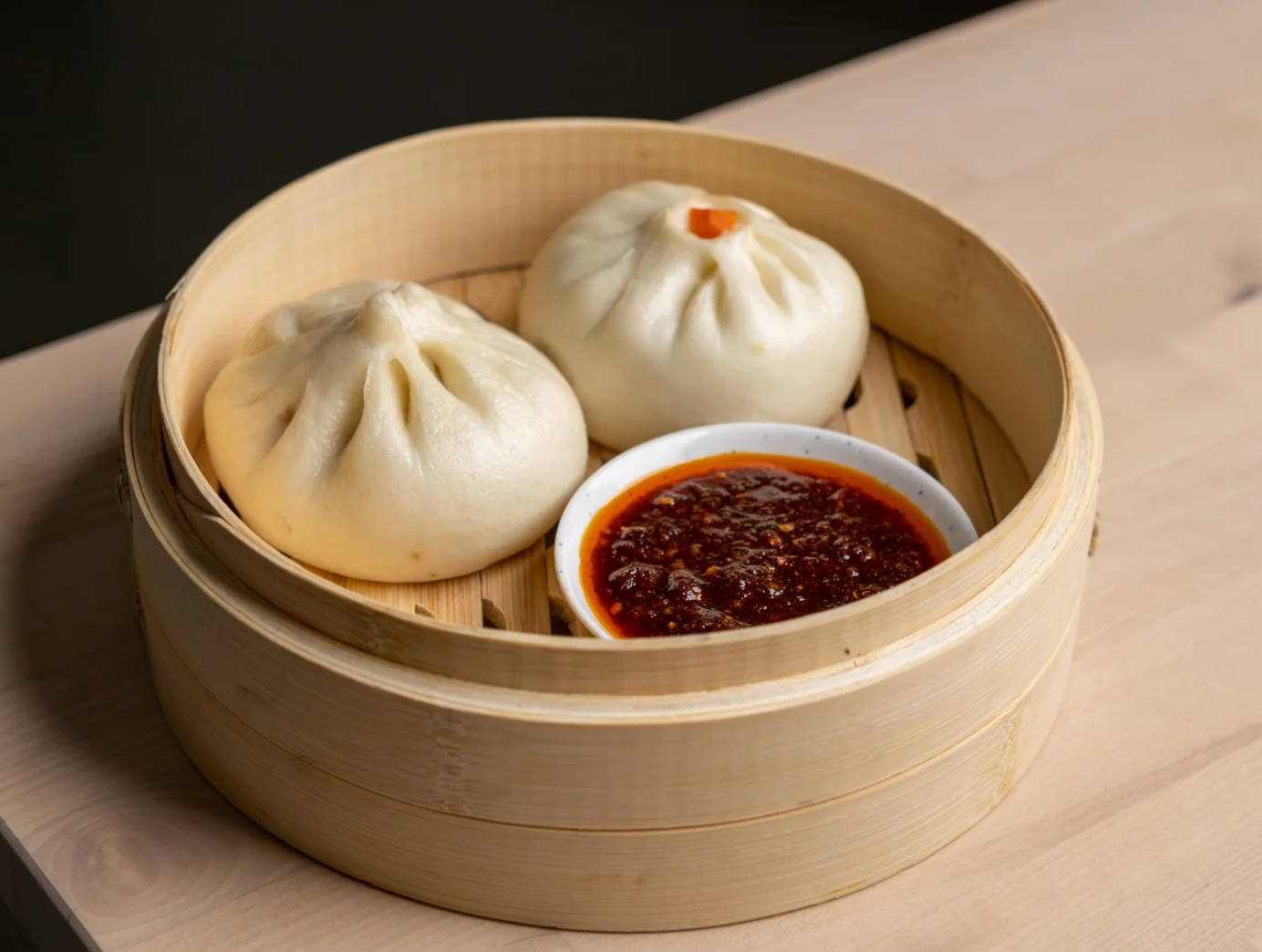 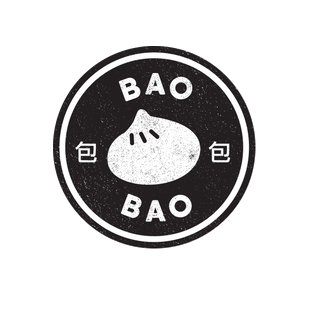 Pork and scallion bao, juicy dumplings, and chicken congee have rolled into a new space on NE Couch. Bao Bao, the bao and dumpling cart in downtown Portland, has opened its first restaurant. In 2017, wife-husband team Sabrina Zhang and Randy Richardson opened a cart serving handmade bao, dumplings, and soups. Zhang and Richardson met in China, where he was teaching English. The two got married, and after moving to the United States, Zhang’s mother suggested the two of them open a food cart. Zhang and Richardson returned to China, where they worked at a bao restaurant and developed a menu. The cart now sells bao filled with pork, chicken curry, and sweet red bean, plus things like dumplings and soup. Years later, the two have opened their new 20-seat restaurant, which they hope to use as a commissary for a future fleet of carts and a home base for their fans. The restaurant’s menu is basically the same as the original cart, with chilled bao and dumplings for customers to make at home. Down the line, the team may start partnering with another cart for brunch, but for now, diners can get buns and dumplings at 545 NE Couch Street.