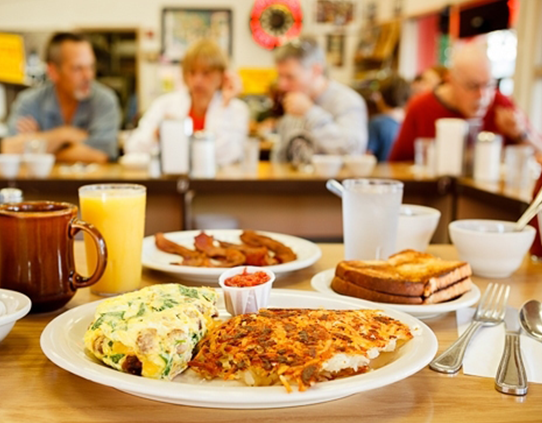 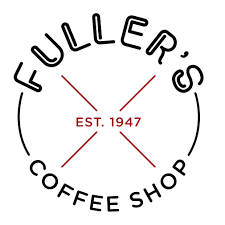 For 6 decades the corner of NW 9th and Davis has been home to Portland's favorite diner, Fuller’s. Termed by former Portland Mayor Bud Clark “A legend in its own time” Fuller’s is a Northwest landmark. This family owned diner was the vision of Jack Fuller. Jack, a native Oregonian wanted to give the community a restaurant with honest food, and honest prices. Originally opened in 1947 on Union and Russell, Fuller's relocated to the Pearl District in 1960. In 1979 Jack handed the reins over to his son John. Little has changed over the decades, same red stools, same bottomless cup of joe, same home made bread and same friendly service. Image In 2019, Fuller's became a division of The Urban Restaurant Group. A locally owned and operated company with 6 local Portland restaurants. Our sister restaurants include: Brix Tavern, Carlita's, Swine, Urban Fondue, Bartini, Metropolitan Tavern, Fuller's Burger Shack and Pearl Catering all in Portland.