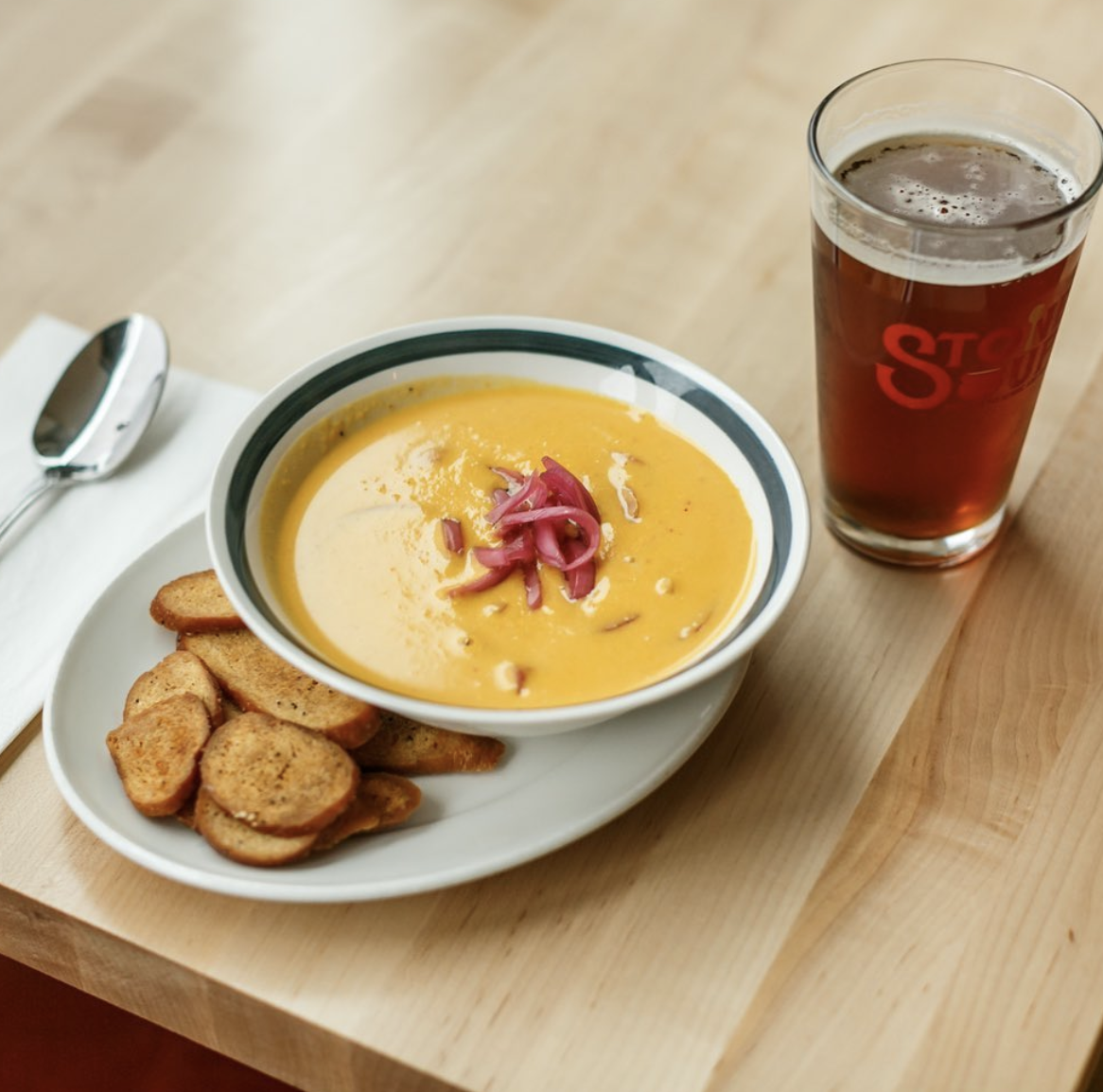 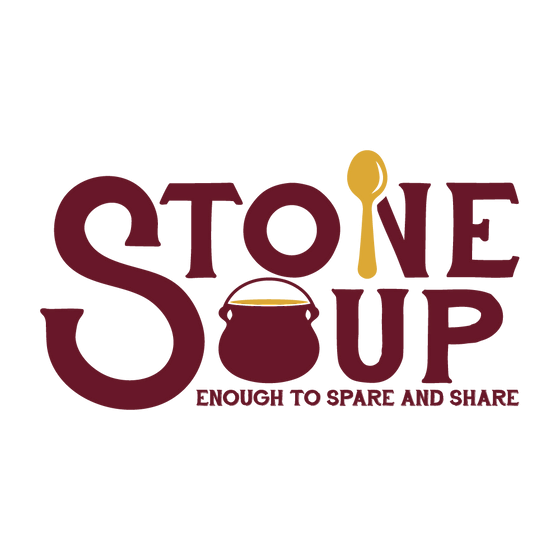 Stone Soup PDX is a non-profit foodservice training enterprise based in Portland, OR, providing workforce development & hands-on culinary expertise to people at risk of homelessness.

Founders Ronit and Craig Gerard both love food, cooking and entertaining people. Through Ronit’s job as an international aid worker, they lived in eight different cities over the last 15 years. In nearly all of those cities, familiar foods and ingredients were not available, so they got creative and became incredibly resourceful, learning to make the foods they loved, from scratch. They also delved into the local food scene, picking up local ingredients and new techniques that continue to influence the dishes they love to cook and eat. ​ Both Craig and Ronit come from backgrounds of food service. Craig is a trained mixologist who worked in restaurants in San Francisco and Washington, DC and is an avid homebrewer. After college, Craig worked for a talent agency, producing entertainment for private parties and corporate events. Ronit was a short order cook and waitress in Sydney, Australia, and she also worked as a food-prep/cook during her time in college. ​ Craig and Ronit also live to help people. They both grew up with the principles of Tikkun Olam (Hebrew for, helping to repair the world), volunteering and coordinating volunteers in and around the communities they help build. While living in Washington, D.C., Craig was the Director of the Community Service Department of the DC Jewish Community Center and Ronit has a long and storied career with Peace Corps, the East Bay Conservation Corps, and USAID, all fulfilling her passion for giving back to those who are less fortunate. What better way to marry their two passions than by starting a business that ignites them both. THE TALE OF STONE SOUP... ​ The story Ronit and Craig read to Shai and Micah as a bedtime story comes from an old European fable. It tells of a traveler who comes across a smooth stone just outside of a quaint village. He picks up the stone, and puts it in his pocket... ​ When he arrives in the town, he's very hungry, but try as he might, he cannot find anyone to share a meal with him. It seems each house only has one type of vegetable or spice. The traveler thinks for a bit, then calls everyone out of their houses, asking for a cauldron. He says he wants to make Stone Soup. ​ He takes the cauldron, fills it with water, and places the smooth stone carefully in the large pot. The villagers are skeptical, but curious. After a while, he tries the soup. "Hmmm, not bad," he says, "but it could use some carrots." ​ The villager who had carrots runs home and then adds them to the soup. One by one, each of the villagers adds an ingredient to the pot, creating a wonderful blend everyone could be proud of. There was Enough to Spare and Share. ​ By the end of the evening, the villagers were playing music together, dancing, laughing, and enjoying each other's company. All of this happened because of the traveler who simply pointed out the amazing things they could make with what they already had.