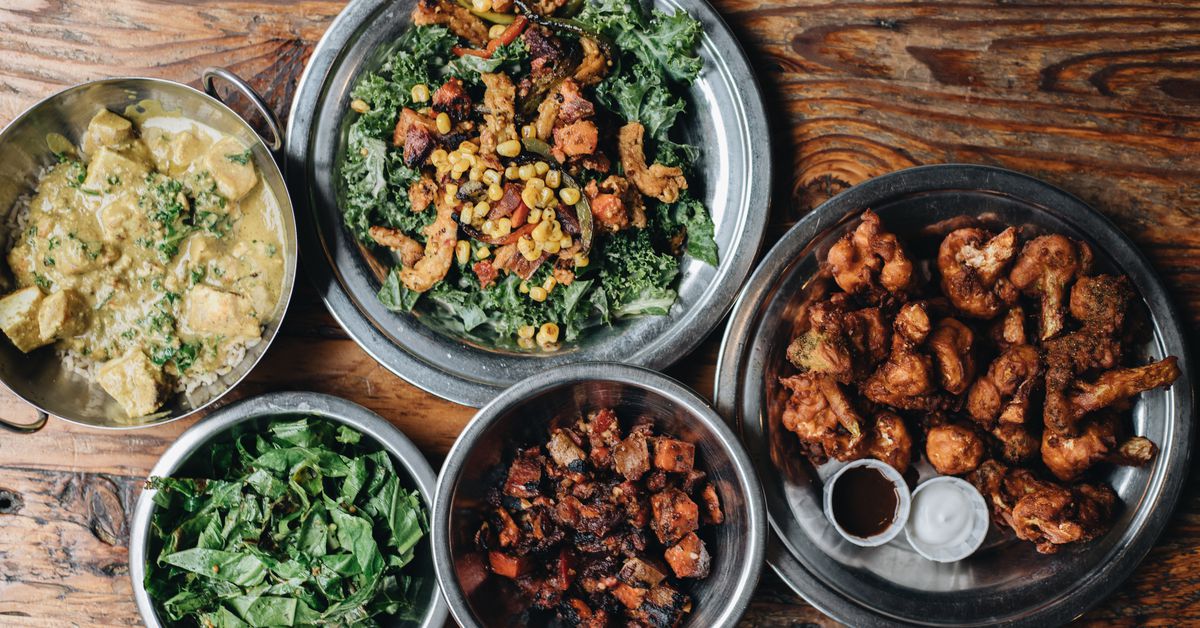 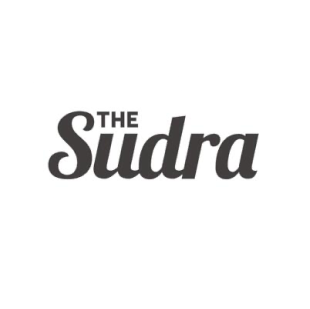 Sudra owner Sanjay Chandrasekaran opened the first Sudra in 2013, a representation of the food he grew up with as an Indian-American kid in New Mexico: plates of lentil kofta and pakora come with black bean masala and pickled Anaheim chiles, for instance. The restaurant’s menu includes a number of thali plates, small plates like tamarind curry beets, and kati rolls filled with Indo-Chinese spicy eggplant. Currently, Chandrasekaran runs two Sudra locations: One in a building on the corner of Mississippi and Fremont, and another on NE 28th. This location will be his largest, a little under 2,000 square feet, with a larger kitchen for expanding the menu. “Out there, there just aren’t as many vegan options, so I can go out of the box that I’ve been staying in right now,” he says. That could include dishes like masala burgers or tikka masala fries.